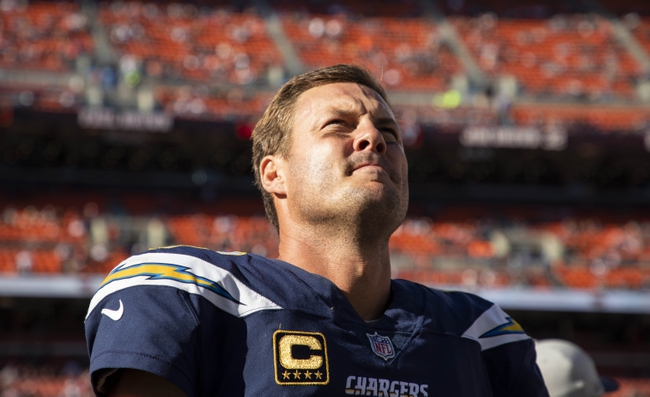 The Tennessee Titans looked like they were turning things around until they averaged six points in their last two games and have been held to 12 or less points in three of their last four games. The Los Angeles Chargers have scored no less than 23 points in all six games this season and three of their four wins have come by double digits. The Tennessee Titans have covered five of their last seven games when an underdog of at least five points. The Los Angeles Chargers have covered six of their last eight games when a favorite of at least five points. While trips across the pond are tricky, the Chargers are the better team and have a huge advantage at quarterback. If the Titans can't find offense, the Chargers will hop the floor in this game.