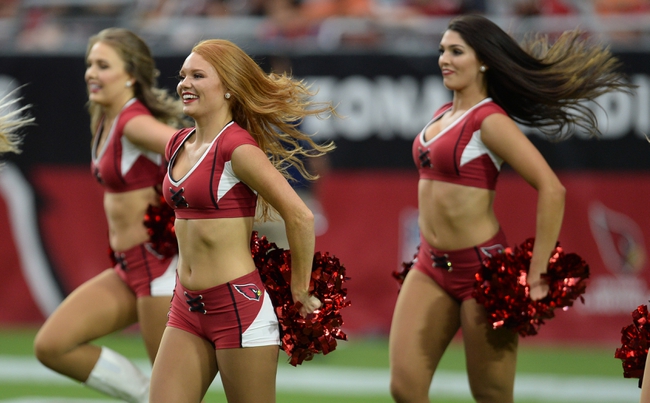 The San Francisco 49ers and the Arizona Cardinals will meet up at University of Phoenix Stadium on Sunday for an NFL showdown.

The 49ers enter this game with a 1-6 record overall. San Fran’s lone victory came against the Lions, while they’ve otherwise fallen to the Vikings, Chiefs, Chargers, Cardinals, Packers and Rams.

In the LA game, 49ers QB CJ Beathard logged 170 yards with a TD and two picks, and Raheem Mostert put up 59 yards rushing. George Kittle led the receivers for San Fran with 98 yards and a TD from five catches.

Over on the Cardinals’ side, they’re currently 1-6 as well. Arizona’s one win was against these same 49ers, and in their other games they’ve lost to the Redskins, Rams, Bears, Seahawks, Vikings and Broncos.

In the Broncos game, Arizona QB Josh Rosen logged 194 yards with a TD and three picks, and David Johnson put up 39 yards on the ground. Christian Kirk was the top Cards receiver with his 57 yards from three grabs.

The last time these two teams met, the Cardinals secured a 28-18 victory in San Francisco. Arizona carried a 14-6 lead into the fourth quarter, then outscored the Niners 14-12 in the final frame.

There’s not a whole lot of intrigue with this matchup, and it will get very little attention on the national level. Still, it should be a pretty tight game that realistically could go either way.

I’m going to give the Cardinals a slight advantage here, but if you’re betting there are other places to focus your attention this week.