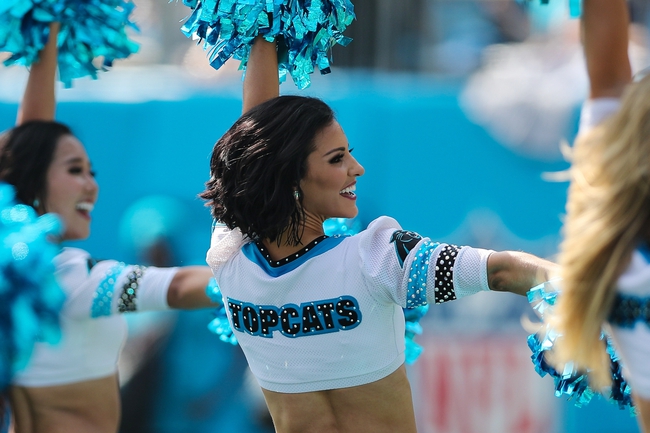 The Baltimore Ravens and the Carolina Panthers will meet up at Bank of America Stadium on Sunday in NFL activity.

Baltimore comes into this game with a 4-3 record overall. The Ravens have taken out the Bills, Broncos, Steelers and Titans this year while falling to the Bengals, Browns and Saints.

In the Saints game, Baltimore QB Joe Flacco put up 279 yards with a pair of TDs, while Alex Collins put up 11 carries for 38 yards. John Brown was the leading Ravens receiver on 134 yards with a TD.

Over on the Panthers’ side, they’re sitting at 4-2 this season. Carolina has dropped games to the Falcons and Redskins, but otherwise have taken out the Cowboys, Bengals, Giants and Eagles.

In the Philly game, Carolina QB Cam Newton logged 269 yards with two touchdowns, and also led the team in rushing with 49 yards from seven carries. Devin Funchess led the receivers for the Panthers on six catches, 62 yards and a TD.

Baltimore has put up a couple of duds this year, but all in all they’ve played pretty solid football in most games. Holding the Saints to just 24 points is quite an accomplishment (even though they lost), but admittedly the nine points against the Browns is a little concerning.

As for the Panthers, I’m not quite sure what to make of them these days, but the Eagles victory is certainly something to build confidence with.

This is a really good matchup and should be a close one. I think playing at home could give the Panthers the extra push to bang out a win here, but otherwise I’m staying away and just enjoying the game.