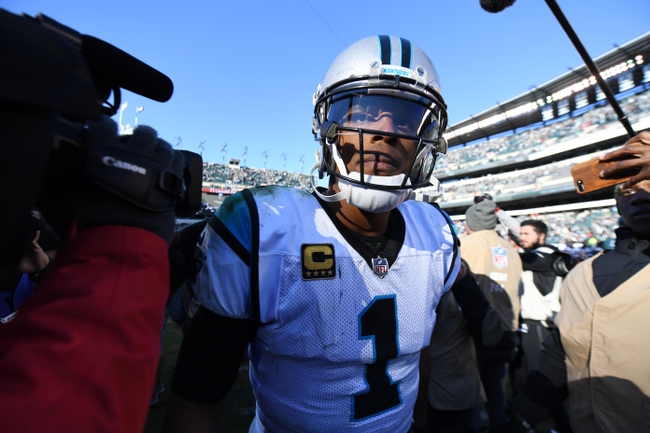 The Baltimore Ravens and Carolina Panthers meet Sunday in NFL action at Bank of America Stadium.

The Baltimore Ravens are coming off a brutal loss to the New Orleans Saints in which they had a double-digit lead at one point and then missed an extra point late. The Carolina Panthers have quietly been one of the more consistent teams in the league, as they have quality wins and their only two losses came on the road by a combined 13 points. The Baltimore Ravens have failed to cover five of their last eight games as a favorite of any kind. The Carolina Panthers have covered 12 of their last 17 games when an underdog of any kind. I'm concerned with the Ravens lack of consistent offensive production, as they rely a bit too much on that defense. The Panthers are averaging 26.6 points at home this season and Newton seems to make plays at the right time through the air. I'm honestly confused as to why the Panthers are a slight underdog at home here, but I won't ask many questions. Give me the Panthers and the free point.