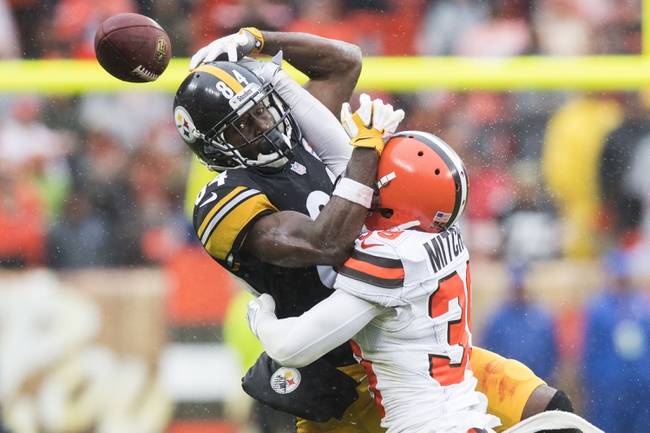 The Cleveland Browns have won just two of their seven games this season, but four of those games have gone into overtime and six of the seven games have been decided by four or less points. That includes the season opener against the Steelers that resulted in a tie. The Pittsburgh Steelers have put together back-to-back solid performances and have had an extra week to prepare, so this could be the start of the breakout for the Steelers as they make a potential playoff push. The Cleveland Browns have failed to cover 11 of their last 14 games when an underdog of at least seven points. The Pittsburgh Steelers have failed to cover five of their last eight games when favored by at least seven games. Each of the last four games between the Browns and Steelers have been decided by four or less points. It's tough to turn down free eight points given everything leaning toward the Browns keeping another game close.