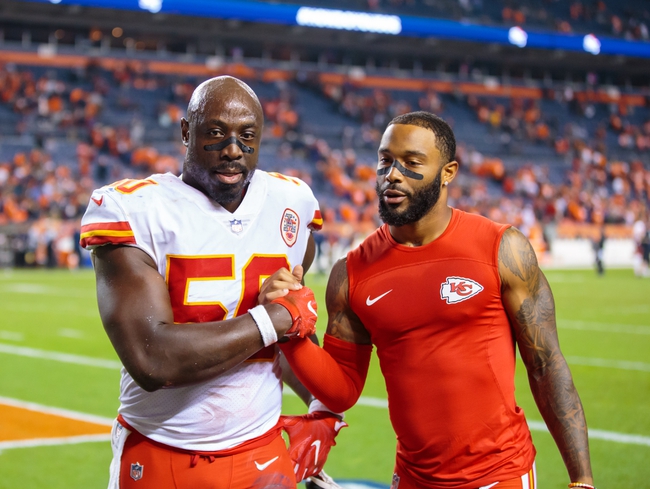 The Denver Broncos finally put some points on the board last week, but it came against the Arizona Cardinals, so not sure how much stock you put into that. The Kansas City Chiefs continue to steamroll teams, scoring 38 or more points in five of their seven games and four of their six victories have come by double digits. Oddsmakers can't put the Chiefs spreads high enough, which is something you usually see in college football. The case for the Broncos is that they have had extra time to prepare for this game, and while the offense struggles, the defense still has playmakers, producing 11 turnovers and 22 sacks. Also, five of the last seven games between the Broncos and Chiefs have been decided by 10 or less points, which includes when the teams met earlier this month. I've been on the Kansas City Chiefs bandwagon since week 1, but I'm going to take the points here. The number is too big for my taste.