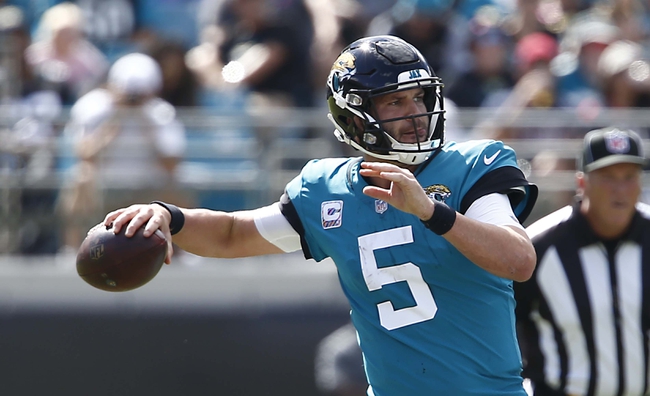 The Philadelphia Eagles continue to be hit or miss with an offense that has issues scoring at times and a defense that isn't as good as it was a year ago. The Jacksonville Jaguars are still one of the best defenses in the league, but they have a quarterback who isn't starter worthy and they're averaging seven points in their last four games. The Philadelphia Eagles have failed to cover each of their last eight games when favored by at least three points. The Jacksonville Jaguars have covered eight of their last nine games when an underdog of at least three points. Trips across the pond are always tricky, the trends favor the Jags and points with an elite defensive team is tough to pass up. I still can't back Jacksonville here because of its quarterback situation. Right when you think Bortles can't play any worse, he does. I'll take the more balanced team with the ebtter quarterback and the somewhat reasonable chalk.