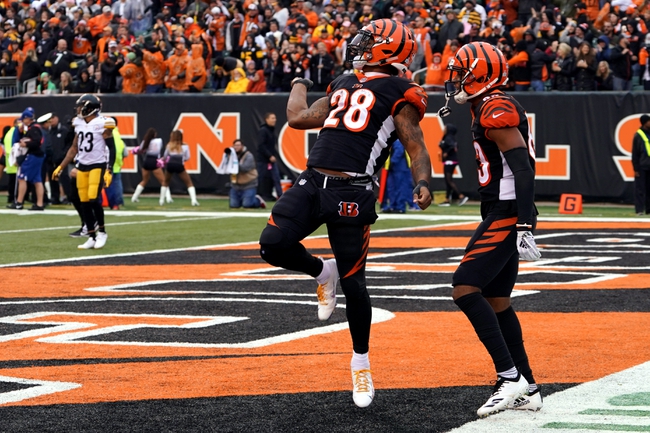 The Tampa Bay Buccaneers have cooled off after their first two games of the season and just had trouble putting away the Cleveland Browns at home. The Cincinnati Bengals have an injury list longer than DMX rap sheet and a once red hot offense is scoring just 15.5 points in their last two games. The Tampa Bay Buccaneers have split their last 10 games ATS when an underdog of at least three points. The Cincinnati Bengals have covered seven of their last 11 games when favored by at least three points. I'm honestly not high on either one of these teams, but the Bengals are the better side and have thrived in these roles when they're favored by reasonable chalk. This is a game the Bengals should win by a touchdown.