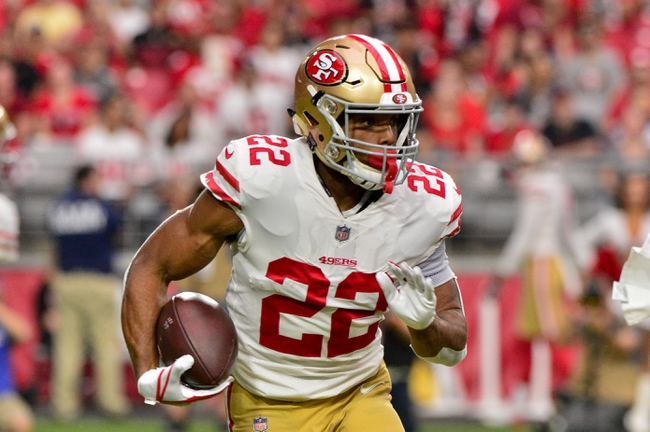 The Oakland Raiders need a victory here to kind of quiet the outside noise after losing six of their first seven games. The Oakland Raiders have lost each of their three road games this season. Derek Carr is completing 72 percent of his passes for 2,027 yards, 10 touchdowns and eight interceptions. Carr has one or less touchdown passes in four of his last six games. Jared Cook and Jordy Nelson have combined for 811 receiving yards and six touchdowns while Jalen Richard has 39 receptions. The Oakland Raiders ground game is averaging 94 yards per contest, and Marshawn Lynch leads the way with 376 yards and three touchdowns. Defensively, Oakland is allowing 29.3 points and 398.5 yards per game. Tahir Whitehead leads the Oakland Raiders with 50 tackles, Maurice Hurst has two sacks and Rashaan Melvin has one interception.