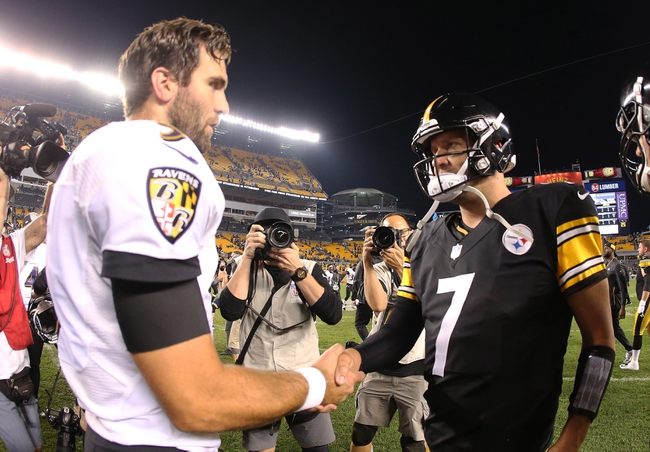 The Pittsburgh Steelers are starting to turn the corner a bit, as they've won three straight, the offense looks a lot more consistent and the defense is allowing just 18.6 points during their three-game winning streak. The Baltimore Ravens have one of the better defenses in the league, but that hasn't stopped them from losing three of their last four games and the offense just isn't getting it done. The Pittsburgh Steelers are 7-4-3 ATS in their last 14 games when an underdog of at least three points. The Baltimore Ravens have split their last eight games ATS when a favorite of at least three points. The Pittsburgh Steelers have won three of the last four meetings against the Baltimore Ravens and are the better team again entering this matchup. I didn't get the Ravens hype last week against the Panthers, and I don't get it here. The Ravens are more than beatable until Flacco starts becoming a difference maker. Give me the better team and my free field goal.