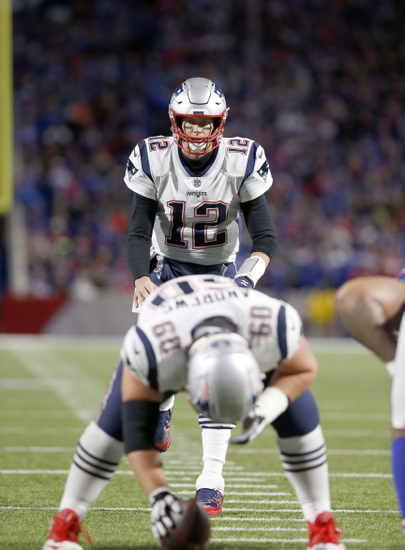 The Green Bay Packers look for their first road win of the season as they head into Gillette Stadium for a prime time meeting with the New England Patriots.

The Packers look for a statement victory on the road against Tom Brady and the Patriots in a show down of two of the league’s best quarterbacks of all time with Aaron Rodgers under center as usual for Green Bay. The Packers have been miserable against the number over the last few seasons in the month of November and now in a road show down in prime time against arguably the league’s best team things don’t get any easier for them here. The Pack will need a big effort from their offense and force New England into a shootout like we saw against the Kansas City Chiefs as the Green Bay defense doesn’t have the horses to slow down Brady and company, despite a sluggish effort offensively from the Pats last weekend.

The Patriots have eaten up teams with a losing record over the years and they have done so with conviction as they are 13-3 in their last 16 games ATS against a team with more losses than wins and they are 12-3 in their last 15 ATS following a win. New England was a little but slow out of the gates this season but their loss to the Jaguars seems like it was ages ago and with a win here the Pats would add another resume builder as they close in on yet another AFC East division crown. The Pats have had trouble with the Packers though as they are 1-4-1 ATS in their last 6 meetings with Green Bay and the road team is 4-1-1 ATS in the last 6 meetings in this series which should give Packers supporters some life.

The pick in this article is the opinion of the writer, not a Sports Chat Place site consensus.
Previous Pick
New Orleans Saints vs. Los Angeles Rams - 11/4/18 NFL Pick, Odds, and Prediction
Next Pick
NFL Picks and Odds for Week 9 2018: Sports Pick Info Podcast Mid-Week Show