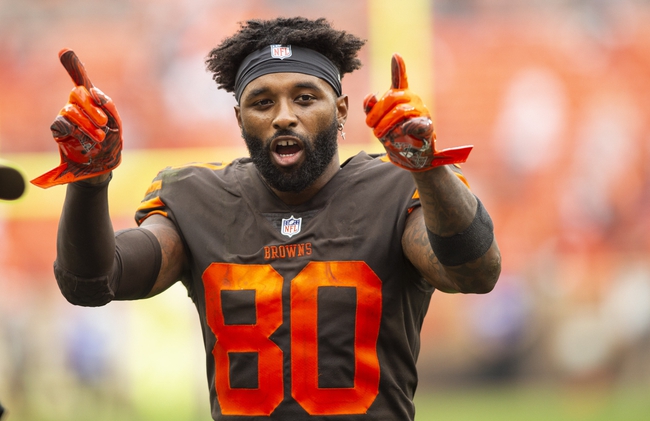 The Kansas City Chiefs continue to be the scariest offense in the league, but it's important to note that four of their seven victories have been decided by 10 or less points. The Cleveland Browns have looked like the old Browns in two of their last three games, but six of their eight games this season have been decided by four or less points. The Kansas City Chiefs have failed t ocover nine of their last 11 games when favored by at least seven points. The Cleveland Browns have covered two of their last three games when an underdog of at least seven points. It's going to be interesting to see how the Browns respond to the firing of their head coach and if they have enough firepower to keep up with the Chiefs scoring. The trends all lean to the Browns and the points, but I can't do it here. Mayfield and company aren't polished enough to put up the 30-40 points needed to keep this thing close.