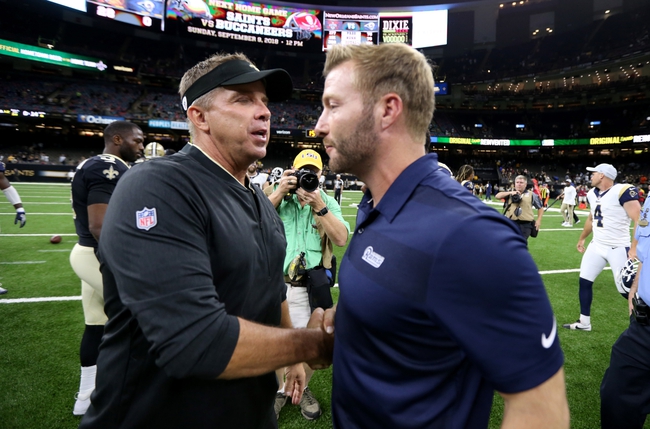 The Los Angeles Rams remain the favorites to win the Super Bowl odds wise, but four of their last five wins have been decided by seven or less points. While wins are wins, the Rams could easily be sitting with two or three losses with just a bounce here or a bounce there not being in their favor. The New Orleans Saints are off back to back impressive road victories and will play their first home game in nearly a month, which I'm sure the fanbase has been waiting for this game for weeks and will be jacked up. The Los Angeles Rams have failed to cover eight of their last 10 games as an underdog of any kind. The New Orleans Saints have split their last 10 games ATS as a favorite of any kind. The bottom line is, I'm not sure how you turn down the Saints in a near pick em at home. The Saints are a completely different team on their home field, as the offense is deadly and the defense plays better with the crowd behind them. The Rams have been flirting with a loss for a while now and now head into possibly the toughest venue in the game. Have to back the Saints here with pretty high confidence.