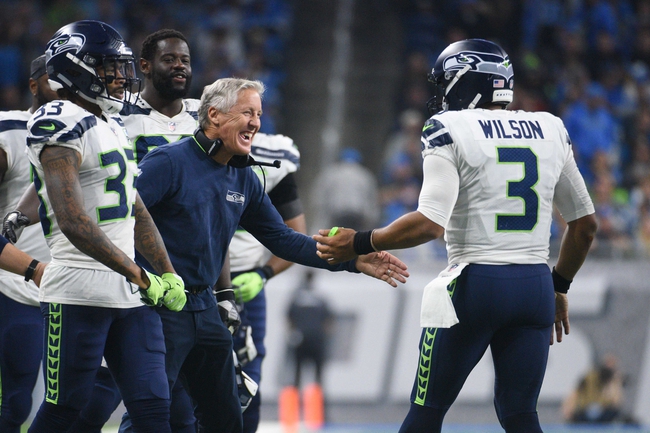 The Los Angeles Chargers will visit the Seattle Seahawks at CenturyLink Field on Sunday in west-coast NFL activity.

The Chargers are currently 4-2 on the season. LA has fallen to the Chiefs and Rams this year but taken out the Bills, 49ers, Raiders, Browns and Titans otherwise.

In that Titans game, LA QB Philip Rivers put up 306 yards with two TDs, and Austin Ekeler had the top rushing performance with 42 yards. Tyrell Williams was again the lead Chargers receiver with 118 yards and one TD from four catches.

Over on the Seahawks’ side, they’re 4-3 this year. Seattle’s losses came to the Broncos, Bears and Rams, and their wins against the Cowboys, Cardinals, Raiders and Lions.

In the Detroit game, Seahawks QB Russell Wilson managed 248 yards with three TDs, and Chris Carson led the rush with 105 yards and a score. David Moore was the high man in receiving for Seattle with four catches for 97 yards and a TD.

Don’t look now, but the Chargers could finish the season with a great record. They’re currently in the middle of a stretch of very winnable games, and though Seattle may give them some trouble it’s certainly a manageable matchup.

As for the Seahawks, they stumbled out of the gate but have been playing competitively since then, winning four of their last five games. The offense has been solid in that span, scoring at least 27 in each of their last three.

This should be a fun game to watch, and it really could go either way. I’m going to stick with the Chargers to eke one out and keep rolling though.