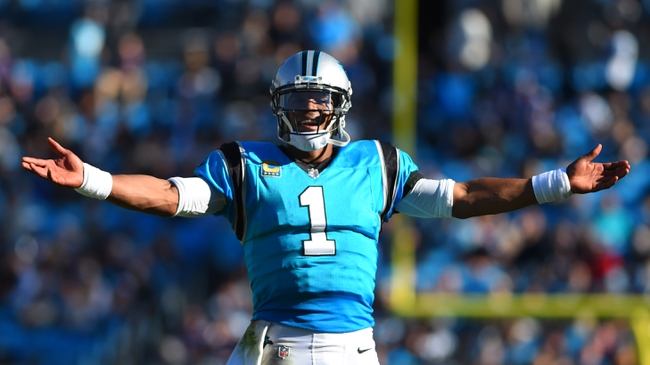 The Tampa Bay Buccaneers have given up 30 or more points in five of their seven games this season and have a constant quarterback mess going on. Winston has been a turnover machine in the few games he's played, and while Fitzpatrick seems to make plays out of nowhere, you're just waiting for the so called magic to come to an end. The Carolina Panthers haven't lost a home game since October 12 of last year and are outscoring teams by 6.25 points at home this season. The Panthers are a good football team on both sides of the ball and the offense seems to be getting better each week. I don't trust the Tampa Bay Buccaneers, especially on the road. I'll take the Panthers to win this game by a touchdown.