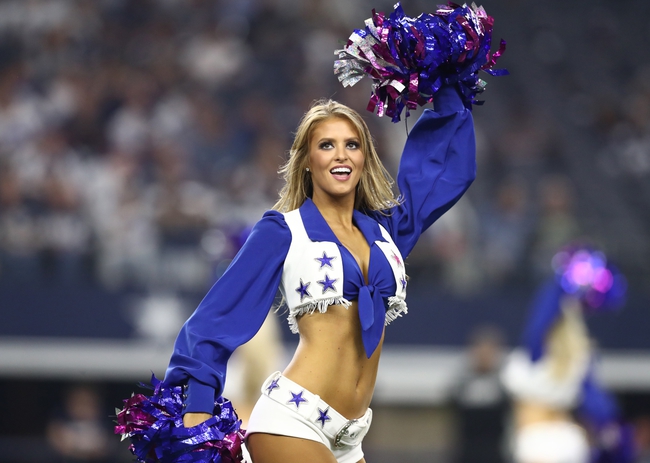 The Tennessee Titans and the Dallas Cowboys will be meeting up on “Monday Night Football” out at AT&T Stadium in NFL activity.

The Titans enter this one with a 3-4 record overall. Tennessee has taken out the Texans, Jaguars and Eagles this year while falling to the Dolphins, Bills, Ravens and Chargers.

In the LA game, Tennessee QB Marcus Mariota logged 237 yards with a TD and a pick, and Dion Lewis led the rush on 91 yards. Tops in receiving for Tennessee was Tajae Sharp with 101 yards from seven catches.

Over on the Dallas side, they’re 3-4 as well this year. The Cowboys’ wins have come against the Giants, Lions and Jaguars while they’ve fallen to the Panthers, Seahawks, Texans and Redskins.

In the Redskins game, Dallas QB Dak Prescott put up 273 yards and a TD, and Ezekiel Elliott managed 33 yards on the ground. Michael Gallup was the lead Cowboys receiver with his 81 yards from three catches.

Tennessee had a three-game win streak early in the year that put them at 3-1, and they beat a couple good teams in the Jaguars and Eagles in that run. Since then however, the Titans haven’t hit the 20-point mark in any outing and have a three-game total of just 31 points.

As for the Cowboys, it seems like fans’ confidence in the team wavers from week to week, as they’ve been alternating good games with stinkers this year. For instance, Dallas beat the Jags down 40-7 but fell to a “blah” Redskins team 20-17.

Still, I think the Cowboys have more than enough juice to get it done here. I’m going Dallas.