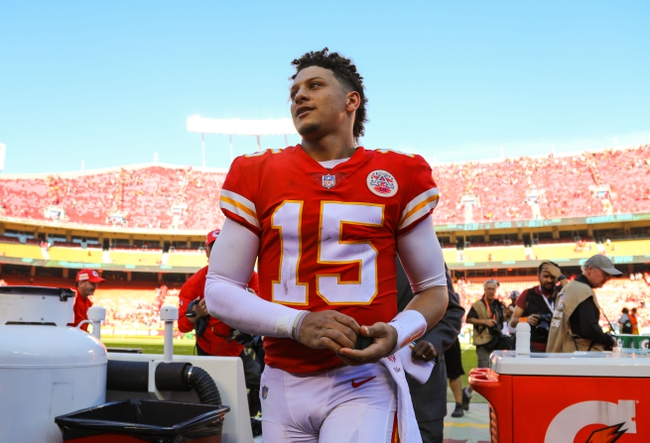 The Arizona Cardinals look for back-to-back wins for the first time this season to rebound from a 2-6 record. The Arizona Cardinals have lost two of their three road games this season. Josh Rosen is completing 55.6 percent of his passes for 1,072 yards, five touchdowns and six interceptions. Rosen enters this game with 169 career pass attempts under his belt. Christian Kirk and Larry Fitzgerald have combined for 767 receiving yards and four touchdowns while Ricky Seals-Jones has 19 receptions. The Arizona Cardinals ground game is averaging 67.5 yards per contest, and David Johnson leads the way with 394 yards and five touchdowns. Defensively, Arizona is allowing 24.9 points and 367.8 yards per game. Budda Baker leads the Arizona Cardinals with 72 tackles, Chandler Jones has 6.5 sacks and Tre Boston has three interceptions.

The Arizona Cardinals have had an extra week to prepare for this game, but it's tough to trust a team that's scored 18 or less points in seven of their first eight games. The Kansas City Chiefs have scored 30 or more points in eight of their first nine games and are outscoring teams by 17.25 points at home this season. The Arizona Cardinals are 2-5-1 ATS in their last eight games as a double-digit underdog. The Kansas City Chiefs have covered six of their last 10 games when a double-digit favorite. While there's a huge gap between these teams, I'm not into laying this big of chalk in NFL games where the margin of victory is often single digits. Instead, give me the over. The Chiefs have proven they're good for at least 30 points, meaning they could get us close to this total by themselves.