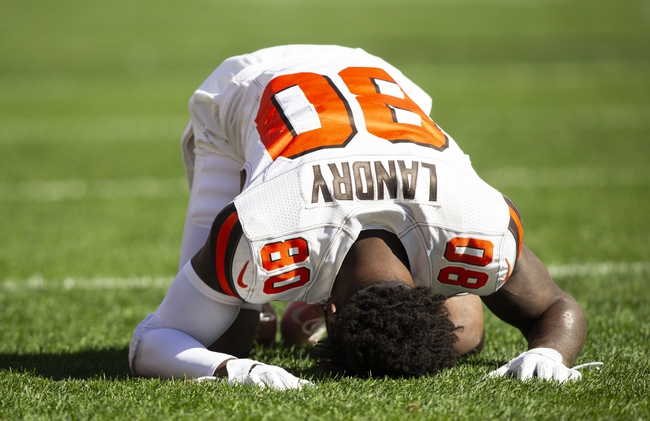 The Atlanta Falcons look for a fourth straight victory to stay in the thick of the NFC playoff race. The Atlanta Falcons have lost two of their three road games this season. Matt Ryan is completing 70.8 percent of his passes for 2,685 yards, 19 touchdowns and three interceptions. Ryan two or more touchdown passes in five of his last seven games. Julio Jones and Calvin Ridley have combined for 1,396 receiving yards and eight touchdowns while Mohamed Sanu has 28 receptions. The Atlanta Falcons ground game is averaging 92.1 yards per contest, and Tevin Coleman leads the way with 398 yards and two touchdowns. Defensively, Atlanta is allowing 28.3 points and 412.8 yards per game. Brian Poole leads the Atlanta Falcons with 46 tackles, Takkarist McKinley has 5.5 sacks and Damontae Kazee has four interceptions.

The Atlanta Falcons have won three straight games and are coming off their best showing of the season in which they let the Washington Redskins on fire for 38 points and nearly 500 yards. The Cleveland Browns went from losing tight games to three of their last four losses being decided by double digits. The Atlanta Falcons have failed to cover seven of their last 12 games when favored by at least three points. The Cleveland Browns have covered five of their last seven games when an underdog of at least three points. The Atlanta Falcons looked scary last week, and if that's an indication of things to come, the Cleveland Browns stand no chance here. In fact, the Browns are averaging just 17.8 points in their last five games, and I'm not sure that's good enough when going up against a Falcons squad that seems to have found its groove since returning from the bye week. I'll take the Falcons by a touchdown.