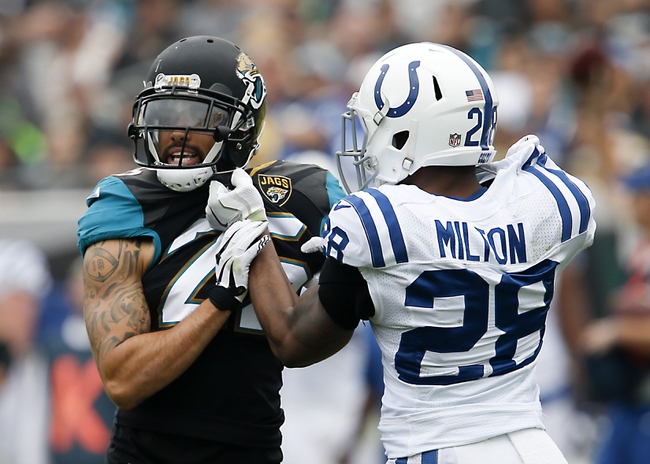 The Jacksonville Jaguars may have one of the better defenses in the league, but Bortles has taken a step back (if that's possible) and the Jags are averaging just 11.5 points during their four-game losing streak. The Indianapolis Colts are getting great play from their quarterback all of a sudden and have a shot to win three straight games for the first time since November of 2015. The Jacksonville Jaguars have covered nine of their last 12 games when an underdog of at least two points. The Indianapolis Colts have covered six of their last nine games when a favorite of at least two points. I can't back the Jaguars with their offensive issues, as it doesn't matter how good the defense is, you need to score points to win in today's NFL. The Colts will do just enough offensively to get the win and cover of the small chalk.