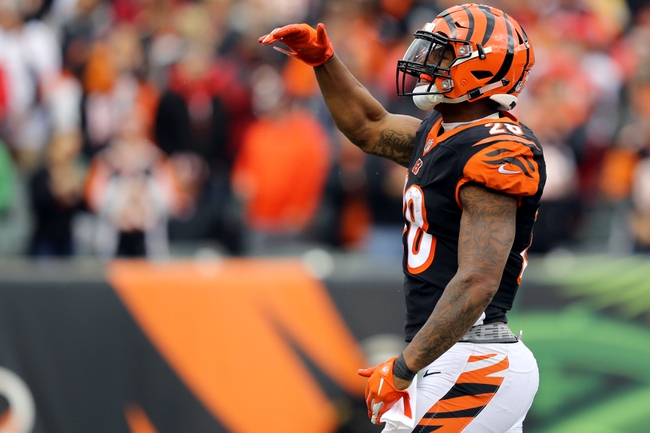 The New Orleans Saints are probably the best team in football right now, but you have to question if this is a trap game considering they had two big road wins over Baltimore and Minnesota, and they just took down the previously undefeated Los Angeles Rams. The Cincinnati Bengals have had an extra week to prepare for this game, but they've been up and down recently and have allowed 28 or more points in five of their last six games. The New Orleans Saints have failed to cover five of their last eight games when favored by at least three points. The Cincinnati Bengals have split their last 10 games ATS when an underdog of at least three points. This feels like a spot where the Saints could slip up given the mental toll of their last three games, but I'm also not looking to step in front of them. You're talking about a Saints team that just beat three contenders three different ways. Right now, the Saints are probably the most complete team and should be the current favorite to win the Super Bowl. I'm not betting against the Saints right now.