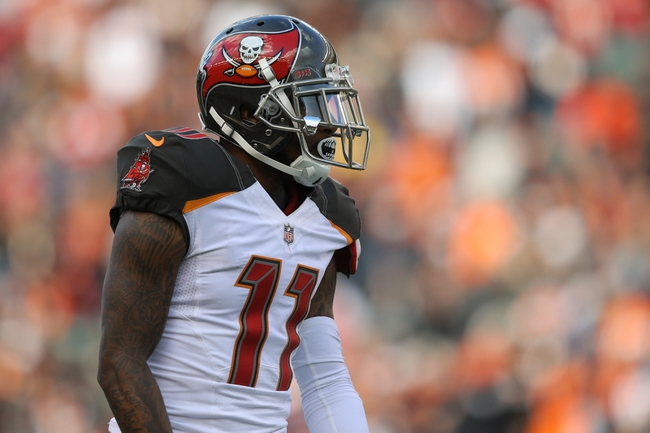 The Washington Redskins were rocked by the Atlanta Falcons last week, and they managed just 14 points and were 5-13 on third down against a brutal, burtal defense. The Tampa Bay Buccaneers aren't winning games, but they trade punches well and score enough points with Fitzpatrick to the point you think they have a shot. The Washington Redskins have split their last 10 games ATS when an underdog of at least two points. The Tampa Bay Buccaneers have failed to cover 10 of their last 12 games when a favorite of at least two points. Right when I was ready to hop on the Redskins bandwagon, they crap the bed at home against a poor defense. I'm not sure I can trust the Redskins again, especially on the road. The Tampa Bay Buccaneers score points and have an explosive offense. This could be a repeat of what we saw last week from Washington. I'll eat the chalk.