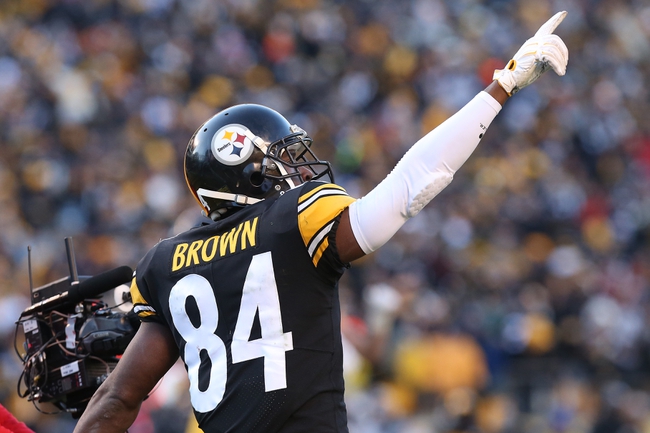 The Pittsburgh Steelers and Jacksonville Jaguars square off in week 11 NFL action from TIAA Bank Field on Sunday afternoon.

The Jacksonville Jaguars will be eager to snap a 5 game losing streak after losing 6 of their last 7 games with a 29-26 loss to Indianapolis in their last outing. Blake Bortles has thrown for 2,341 yards, 12 touchdowns and 8 interceptions on 61.3% passing while T.J. Yeldon has rushed for 346 yards this season and caught a team-high 42 passes this season. Donte Moncrief has 32 catches for a team-high 477 receiving yards, while Dede Westbrook has 38 catches for 465 yards with each having 3 touchdowns this season. Defensively, Calais Campbell and Yannick Ngakoue each have a team-high 5 sacks while Telvin Smith Jr. leads Jacksonville with 55 tackles this season. As a team, Jacksonville is averaging 359.4 yards of total offense and 17.8 points per game this season.

As if things couldn’t get worse for the Jags, they’ve lost 5 straight and 6 of 7 and the defense that was feared coming into the season simply can’t keep points off of the board, and the offense is struggling to keep up. Sure, Jacksonville hung around with Indianapolis last week, but it was the first time during their losing streak that Jacksonville broke the 20 point barrier. And now you expect me to give them the benefit of the doubt against one of the hottest teams in the league in the Steelers? Not gonna happen. Pittsburgh is rolling right now and should be able to ride their offense to another win and cover here so I’ll lay the points with the Steelers in this one.