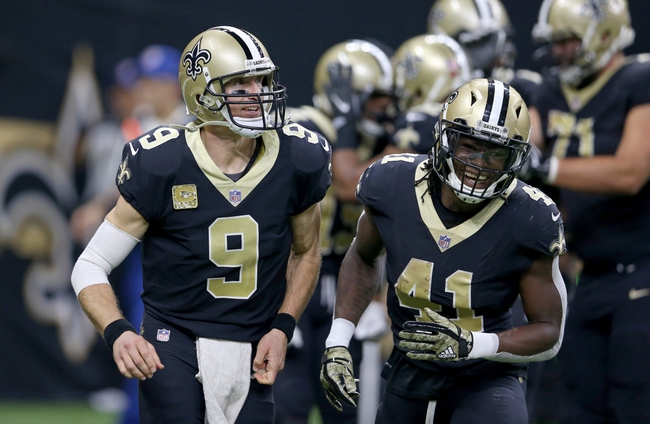 The Philadelphia Eagles are coming off a rough loss to the Dallas Cowboys, so they have yet to win back-to-back games this season and the offense has been held to 21 or less points in six of their nine games. The New Orleans Saints remain the hottest team in the league, and you could argue they're getting better each week, and they're outscoring teams by 13.5 points since their bye week. The Philadelphia Eagles have covered six of their last eight games when an underdog of at least seven points. The New Orleans Saints have failed to cover their last four games of a favorite of at least seven points. I said weeks ago that I'm not stepping in front of the New Orleans Saints, as this team is rolling on both sides of the ball and the victories get bigger and bigger. This Saints offense is also not going up against a Philly defense that has multiple cornerbacks on the injury list. Throw in the Eagles offensive struggles, and this game could get very ugly.