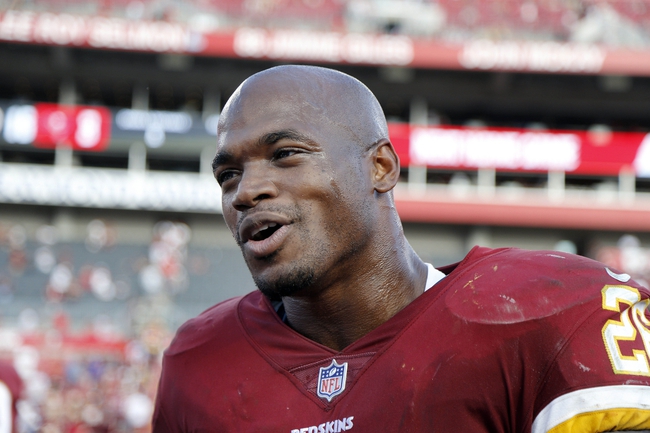 The Houston Texans look to build on their six-game winning streak to start running away with the AFC South. The Houston Texans have won three straight road games. Deshaun Watson is completing 64.9 percent of his passes for 2,389 yards, 17 touchdowns and seven interceptions. Watson has two or more touchdown passes in 10 of his last 14 games. DeAndre Hopkins and Keke Coutee have combined for 1,090 receiving yards and eight touchdowns while Ryan Griffin has 11 receptions. The Houston Texans ground game is averaging 120.2 yards per contest, and Lamar Miller leads the way with 525 yards and two touchdowns. Defensively, Houston is allowing 20.4 points and 336.3 yards per game. Benardrick McKinney leads the Houston Texans with 65 tackles, J.J. Watt has nine sacks and Tyrann Mathieu has two interceptions.

The Houston Texans haven't lost since Week 3 and are coming off a bye that should help get a lot of their banged up defensive players healthy. The Washington Redskins bounced back nicely with a road win over Tampa Bay, and while they're finding ways to win, they're averaging just 15 points in their last four games. The Houston Texans have failed to cover eight of their last 12 games when favored of at least two points. The Washington Redskins have covered five of their last seven games when an underdog of at least two points. The Redskins are a physical team that isn't sexy at all but finds ways to grind wins out. The problem is the Texans are more talented, red hot and rested. It's hard to bet against the Texans here and the low line. If Watson gets going and can put up a couple of quick touchdowns, the Redskins aren't built to come from behind. I'll take the road team.