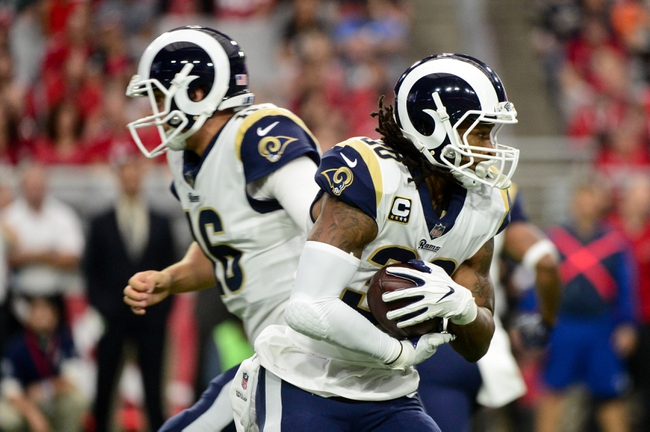 Update: Even with the move from Mexico to Los Angeles, I still like the Kansas City Chiefs. Regardless of where the game is played, they're still the better team, and I don't turn down free points with the better team often.