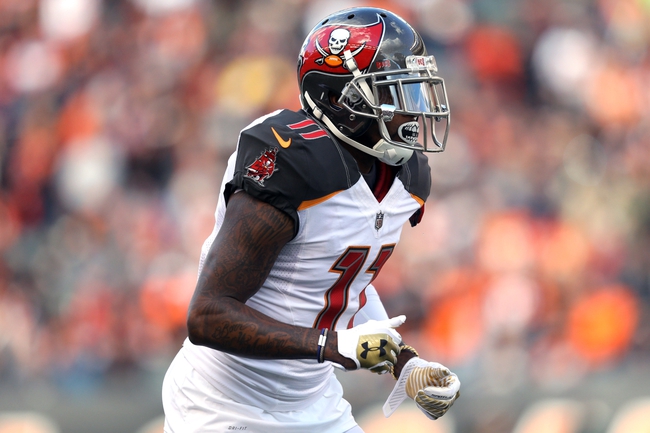 The San Francisco 49ers have had an extra week to prepare for this game, but I'm not sure that matters much for a team that finds ways to lose and probably isn't focused on winning at this point based on draft position. The Tampa Bay Buccaneers have also found creative ways to lose this season lead the NFL with 29 turnovers, which is at least seven more than every other team. The San Francisco 49ers have split their last eight games ATS when an underdog of at least two points. The Tampa Bay Buccaneers have failed to cover 11 of their last 13 games when a favorite of at least two points. You must enjoy torture if you're betting this game, but if forced to pick, you have to like the Bucs and the small chalk. The Tampa Bay Buccaneers actually aren't that bad of a football team and would have a better record if they could stop shooting themselves in the foot. Against the 49ers, it shouldn't be that hard.