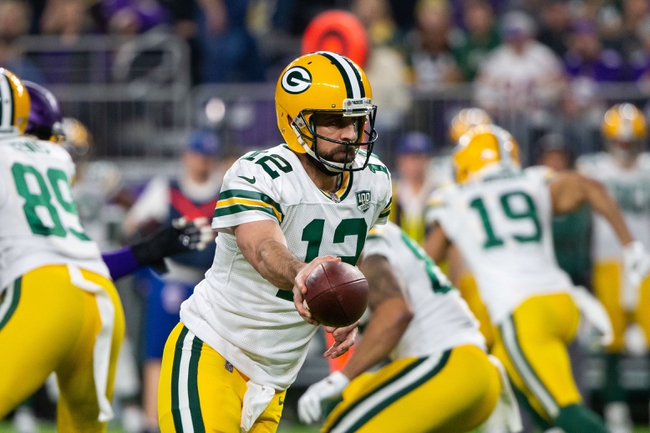 The Arizona Cardinals and Green Bay Packers meet Sunday in NFL action at the Lambeau Field.

The Arizona Cardinals have been held to 18 or less points in five of their last six games and three of their last four losses have been decided by double digits. The Green Bay Packers pretty much need to win out to have any chance of sneaking into the playoffs, and they finally finished what was a brutal schedule stretch that included four tough road games. The Arizona Cardinals are 3-6-1 ATS in their last 10 games as a double-digit underdog. The Green Bay Packers have covered six of their last nine games as a double-digit favorite. The Packers aren't good enough as a team to be throwing out chalk like this, but the Cardinals are that bad. We saw the Cardinals last week turn a 10-point lead into a 45-10 loss. I want no part of the Cardinals. It's either Packers or pass for me.