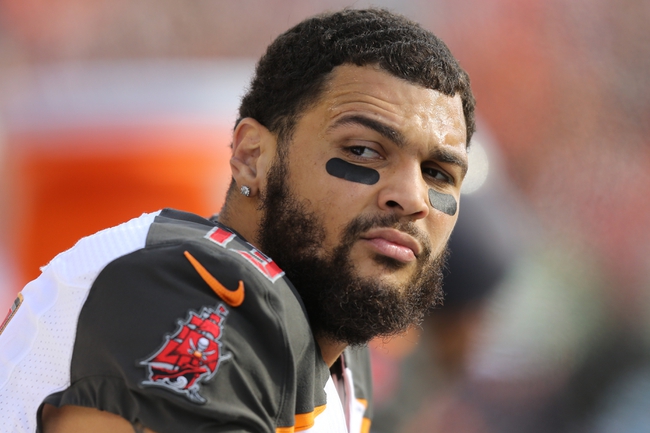 The Carolina Panthers went from being a sneaky good team that was piling up victories to dropping three straight and being outscored by 11.6 points during the skid. The Tampa Bay Buccaneers finally put together a complete game last week against the San Francisco 49ers, but than win doesn't move the needle much and they have a turnover differential of -21. The Carolina Panthers have split their last 10 games ATS when a favorite of at least three points. The Tampa Bay Buccaneers are 3-3-1 ATS in their last seven games when an underdog of at least three points. The Panthers are easily a different team on the road than they are at home, but if they're a playoff contender, they win this game easily. The Tampa Bay Buccaneers beat themselves week after week and don't have the best defense in the world. If the Panthers can't win and cover the small number, it's probably time to give up on them for the remainder of the season.