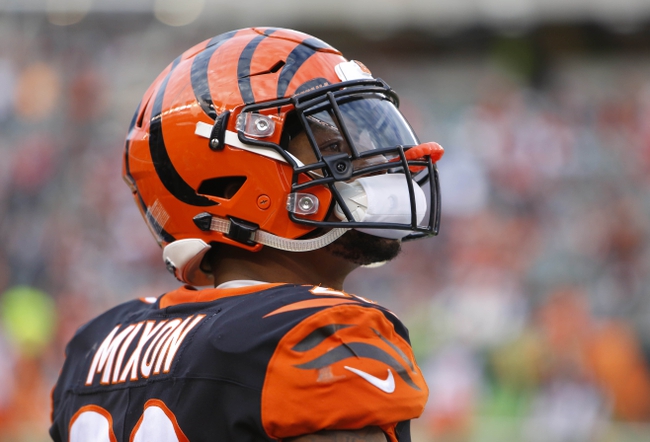 The Denver Broncos and Cincinnati Bengals meet Sunday in NFL action at the Paul Brown Stadium.

The Denver Broncos look for a win after splitting their last six games to get back to a .500 record. The Denver Broncos have lost three of their last five road games. Case Keenum is completing 62.6 percent of his passes for 2,802 yards, 13 touchdowns and 10 interceptions. Keenum has one or less touchdown passes in six of his last 10 games. Emmanuel Sanders and Courtland Sutton have combined for 1,322 receiving yards and six touchdowns while Jeff Heuerman has 31 receptions. The Denver Broncos ground game is averaging 124.7 yards per contest, and Phillip Lindsay leads the way with 780 yards and six touchdowns. Defensively, Denver is allowing 22.9 points and 389.3 yards per game. Todd Davis leads the Denver Broncos with 82 tackles, Von Miller has 11 sacks and Chris Harris Jr. has three interceptions.

The Denver Broncos just beat two Super Bowl contenders in the Los Angeles Chargers and Pittsburgh Steelers in back to back weeks, so this game is simply about avoiding the letdown. The Cincinnati Bengals have scored 21 or less points in five of their last six games and will be starting a quarterback who has 36 career pass attempts under his belt. The Denver Broncos are 2-5-1 ATS in their last eight games when a favorite of at least four points. The Cincinnati Bengals have split their last 12 games ATS when an underdog of at least four points. The Bengals are expected to get back A.J. Green and Nick Vigil, which helps, but I want nothing to do with them regardless. The Bengals coaching staff is a joke and Driskel is a drop off from Andy Dalton, if that's possible. The Denver Broncos should control the pace of this game and pull out a seven point win on the road.