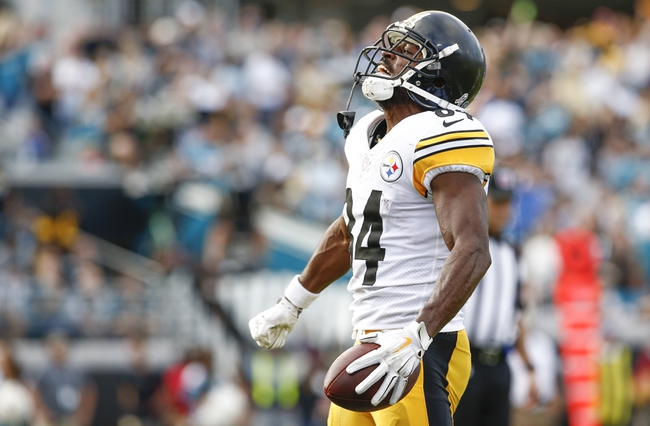 The Los Angeles Chargers have lost just once since October and have possibly the most underrated defense in the league, which includes allowing 19 or less points in six of their last seven games. The Pittsburgh Steelers are coming off a heartbreaking loss to the Denver Broncos and four of their seven wins this season have been decided by seven or less points. The Los Angeles Chargers are 3-5-1 ATS in their last nine games when an underdog of at least three points. The Pittsburgh Steelers are 3-6-1 ATS in their last 10 games when a favorite of at least three points. This is one of the tougher NFL games I've had to predict in a while, as you could make a strong case for either side. The problem is we're getting a free field goal plus a hook with a really, rally good Chargers club. In a game that feels evenly matched matched, it's probably best to take the free points based on the value. The Steelers have been shaky at best the last two weeks and have been awful ATS at home recently. The Chargers have played some of their best ball on the road and are more than capable of winning this game outright. So, give me the points.