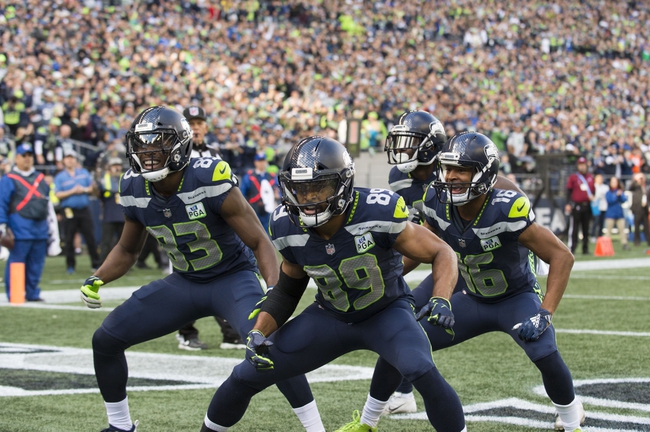 The Seattle Seahawks have won six of their last nine games and need another win to stay in the NFC playoff race. The Seattle Seahawks have split their last four true home games. Russell Wilson is completing 66.7 percent of his passes for 2,531 yards, 25 touchdowns and five interceptions. Wilson has three touchdown passes in four of his last seven games. Tyler Lockett and David Moore have combined for 1,074 receiving yards and 13 touchdowns while Doug Baldwin has 35 receptions. The Seattle Seahawks ground game is averaging 147.1 yards per contest, and Chris Carson leads the way with 635 yards and four touchdowns. Defensively, Seattle is allowing 22.1 points and 359.7 yards per game. Bobby Wagner leads the Seattle Seahawks with 85 tackles, Frank Clark has 10 sacks and Bradley McDougald has three interceptions.

The San Francisco 49ers have scored 18 or less points in four of their last seven games and are fresh off a contest in which they scored just nine points despite having 23 first downs. The Seattle Seahawks are coming off two impressive victories, and Wilson is playing at a very high level with seven touchdown passes and zero interceptions in his last three games. The San Francisco 49ers have covered four of their last five games as a double-digit underdog. The Seattle Seahawks have split their last eight games ATS as a double-digit favorite. The Seahawks seem to be a dog fight every week, and while the teams are different now, there's a long history of 49ers and Seahawks games coming down to the wire. Still, I'm taking Seattle in a blowout. The 49ers looked awful last week and the Seahawks seem to be getting better and better as that confidence builds. With Wilson consistently moving the ball, I'm not sure the 49ers have enough horses to respond. There's better options on the board, but I'll take Seattle and the chalk.