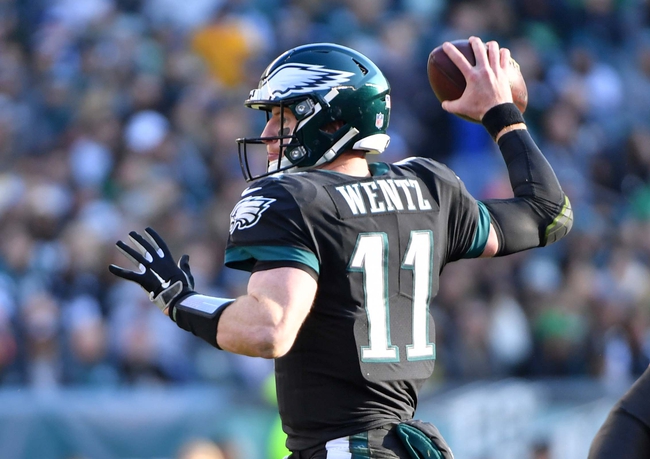 The Washington Redskins have had extra time to prepare for this game considering they haven't played since Thanksgiving, and their last two losses have been decided by a combined 10 points. The Philadelphia Eagles were lucky to beat the New York Giants last week and have yet to win back-to-back games this season. The Washington Redskins have failed to cover six of their last eight games when an underdog of at least six points. The Philadelphia Eagles have failed to cover each of their last four games when a favorite of at least six points. I'm not trying to lay this many points with the Eagles, a team that looks nothing like last years team and a club that can't run the ball or score consistently. However, I'm certainly not trusting Colt McCoy on the road, even if the Redskins are a scrappy bunch that finds ways to hang around. I have slightly more confidence in the Eagles to win by a touchdown.