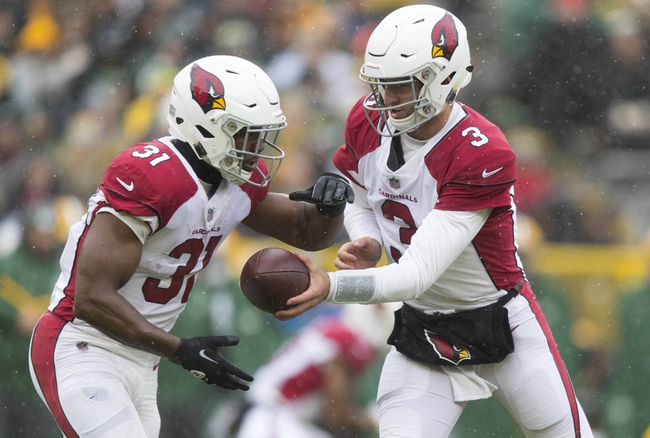 The Detroit Lions could use a feel good victory here after losing five of their last six games. The Detroit Lions have lost four of their last five road games. Matthew Stafford is completing 66.5 percent of his passes for 3,086 yards, 18 touchdowns and 11 interceptions. Stafford has three or more touchdown passes in seven of his last 11 games. Kenny Golladay and Marvin Jones Jr. have combined for 1,362 receiving yards and 10 touchdowns while Theo Riddick has 51 receptions. The Detroit Lions ground game is averaging 101.4 yards per contest, and Kerryon Johnson leads the way with 641 yards and three touchdowns. Defensively, Detroit is allowing 26.3 points and 354.5 yards per game. Jarrad Davis leads the Detroit Lions with 71 tackles, Devon Kennard has six sacks and Darius Slay has two interceptions.

The Detroit Lions haven't had the easiest schedule in the world the last couple of months, but that doesn't change the fact they've been held to 20 or less points in five of their last six games. The Arizona Cardinals are coming off one of the biggest upsets of the season in which they beat the Green Bay Packers on the road, but they haven't topped 21 points in their last seven games. The Detroit Lions are 5-3-1 ATS in their last nine games when favored of at least two points. The Arizona Cardinals are 6-1-1 ATS in their last eight games when an underdog of at least two points. This is a bad football game that I can see going either way. At this point, neither team even benefits from a victory, as it should all be about getting a better draft pick. I wouldn't touch this game with a 10-foot pole. If forced to pick, I'd take the Cardinals and the free points at home. In a brutal game where both teams are in awful form, I usually side with the free points. It’s the only edge I have.