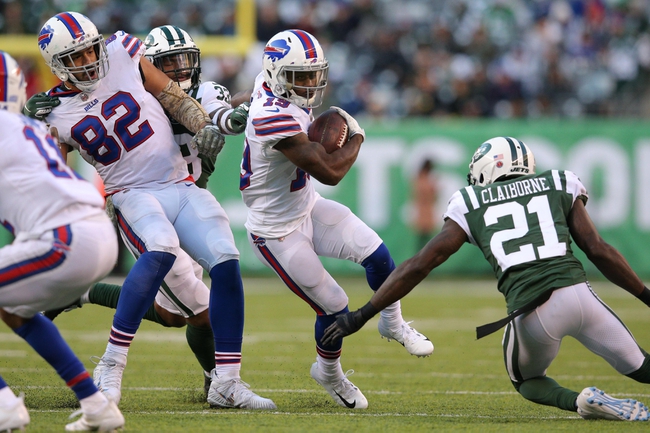 The New York Jets and the Buffalo Bills will face off in Week 14 NFL action on Sunday.

The Jets stumble in here at 3-9 on the year. New York hasn’t won since October 14, dropping games to the Vikings, Bears, Dolphins, Bills, Pats and Titans.

Over on the Bills’ side, they’re 4-8 this year. Buffalo showed some moxie with a couple of wins over the Jets and the Jaguars, but then returned to their losing ways versus the Dolphins in their last outing.

There’s not much intrigue going on here; both teams are the dregs of the AFC East, and they know it. The last game between the Jets and Bills was a 41-10 blowout Buffalo win, but I think this one will be much closer, especially if Sam Darnold returns to give the team a lift.

New York is adept at winning meaningless games near the end of the season, and I think they’ll at least get close. I’ll go Jets on the cover.