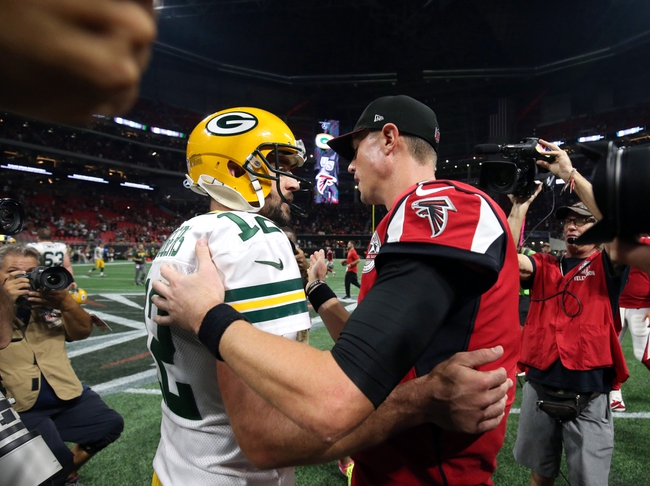 The Atlanta Falcons could use a feel good victory here to snap a rough four-game losing streak. The Atlanta Falcons have lost four of their last five road games. Matt Ryan is completing 70.9 percent of his passes for 3,814 yards, 25 touchdowns and five interceptions. Ryan has one touchdown pass in four of his last eight games. Julio Jones and Calvin Ridley have combined for 1,970 receiving yards and 11 touchdowns while Mohamed Sanu has 45 receptions. The Atlanta Falcons ground game is averaging 79 yards per contest, and Tevin Coleman leads the way with 514 yards and two touchdowns. Defensively, Atlanta is allowing 27.8 points and 394.2 yards per game. Foye Oluokun leads the Atlanta Falcons with 71 tackles, Takkarist McKinley has 5.5 sacks and Damontae Kazee has six interceptions.

The Atlanta Falcons have been held to 19 or less points in each of their last four games. It used to be the defense that was trash for the Falcons, but now the offense can't do anything despite all of those weapons. The Green Bay Packers are coming off a game in which they lost outright to the horrible Arizona Cardinals at home, which got their head coach fired. These two teams are a complete mess to put it nicely. The Atlanta Falcons have covered five of their last eight games when an underdog of at least five points. The Green Bay Packers have split their last eight games ATS when a favorite of at least five points. I want nothing to do with either of these teams, especially when you're throwing out six points. The Packers just lost to the freaking Cardinals, so I don't see how you make them this big of a favorite. The Falcons have issues on both sides of the ball. Don't bet this game. However, if forced to pick, I'd side with the over. Two of the better quarterbacks in the league, if they both play to their potential, this should be a high scoring game. Blah.