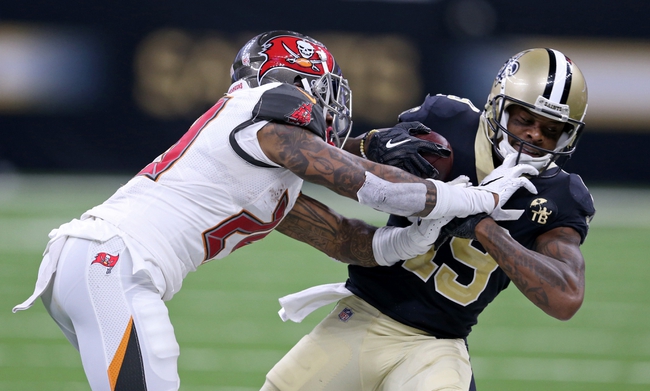 The New Orleans Saints have had extra time to prepare after a shocking Thursday loss to the Dallas Cowboys, and each of their last five wins have been decided by at least 10 points. The Tampa Bay Buccaneers have won their last two games by an average of 12.5 points and simply would have a better record if they could stop turning the ball over. The New Orleans Saints have failed to cover 10 of their last 14 games when a favorite of at least seven points. The Tampa Bay Buccaneers have covered four of their last six games when an underdog of at least seven points. The New Orleans Saints should get their revenge after losing to the Bucs at home opening week, but this is too much chalk for me to lay. The Tampa Bay Buccaneers aren't a bad football team, as they've been on the wrong end of many close losses and have done a better job recently of finishing drives. I'll side with the points.