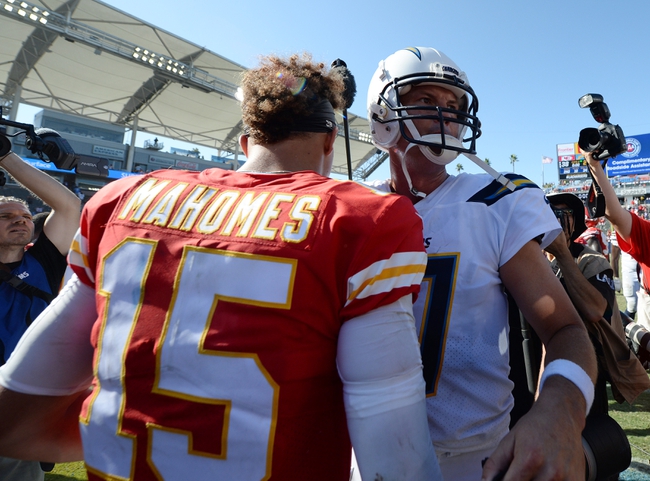 The Los Angeles Chargers have quietly been one of the best teams in the league, as they have one loss since October and have won five straight road games when you throw in their London trip against the Tennessee Titans. The Kansas City Chiefs needed a few miracles and overtime to beat the Baltimore Ravens, but six of their last seven victories have been decided by at least seven points and they're outscoring teams by 13.6 points at home this season. The Los Angeles Chargers have covered four of their last six games as an underdog of at least three points. The Kansas City Chiefs have failed to cover four of their last five games as a favorite of at least three points. The Chiefs have won each of the last nine meetings against the Chargers, and most of those meetings weren't close. However, we're getting free points with one of the best teams in the league, and a Super Bowl contender that's arguably played its best ball on the road. You can make a case the Chargers are the more complete team. I'm taking the Chargers and the free points simply based on the value, as they have a chance to win this thing outright.