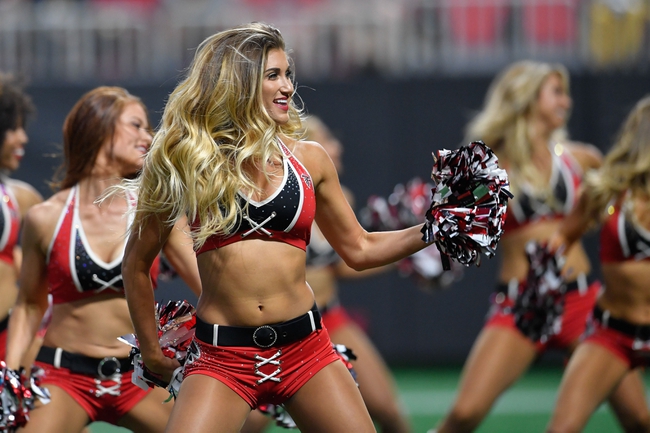 The Atlanta Falcons could also use a feel good victory here that would snap a five-game losing streak. The Atlanta Falcons have lost four of their last six home games. Matt Ryan is completing 70.5 percent of his passes for 4,076 yards, 28 touchdowns and six interceptions. Ryan has two or more touchdown passes in five of his last eight games. Julio Jones and Calvin Ridley have combined for 1,086 receiving yards and 13 touchdowns while Mohamed Sanu has 51 receptions. The Atlanta Falcons ground game is averaging 81.2 yards per contest, and Tevin Coleman leads the way with 559 yards and two touchdowns. Defensively, Atlanta is allowing 28.2 points and 386.9 yards per game. Foye Oluokun leads the Atlanta Falcons with 74 tackles, Takkarist McKinley has 5.5 sacks and Damontae Kazee has six interceptions.

The Arizona Cardinals continue to pile up the losses and have scored 18 or less points in six of their last eight games. However, two of the Cardinals three victories this season have come on the road. The Atlanta Falcons have offensive issues of their own, as despite the talent on that side of the ball, they're averaging just 17.6 points per game during this five-game losing streak. The Arizona Cardinals are 4-4-1 ATS in their last nine games when an underdog of at least seven points. The Atlanta Falcons have failed to cover 11 of their last 13 games when a favorite of at least seven points. With the way both teams have had issues scoring, the under or the Cardinals and the points is probably worth a look. However, the Falcons are head and shoulders the more talented team and one would think it's only a matter of time before this drought comes to an end. The Cardinals are who they are, the Falcons at least have some upside to them. I'm not in love with this matchup, but the Falcons have the ability to light up the Cardinals and take out some of their frustration.