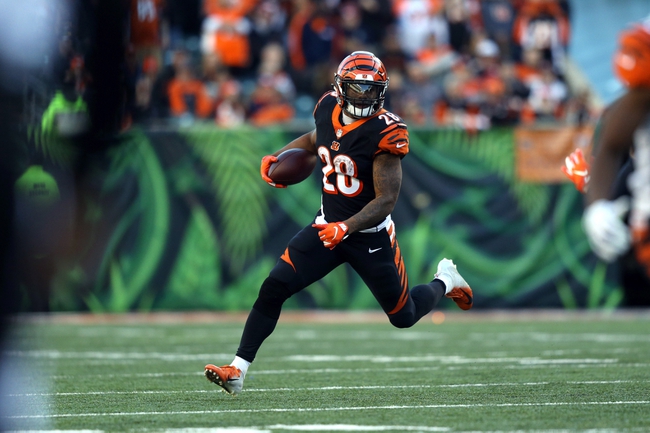 The Oakland Raiders have a chance to win back-to-back games for the first time this season. The Oakland Raiders have lost five of their last six road games. Derek Carr is completing 69.5 percent of his passes for 3,434 yards, 18 touchdowns and eight interceptions. Carr has one or less touchdown passes in eight of his last 13 games. Jared Cook and Jordy Nelson have combined for 1,323 receiving yards and nine touchdowns while Jalen Richard has 57 receptions. The Oakland Raiders ground game is averaging 101.5 yards per contest, and Doug Martin leads the way with 477 yards and three touchdowns. Defensively, Oakland is allowing 29.8 points and 392.2 yards per game. Tahir Whitehead leads the Oakland Raiders with 104 tackles, Maurice Hurst has four sacks and Gareon Conley has two interceptions.

The Oakland Raiders are coming off a shocking outright win over the Pittsburgh Steelers when they were double-digit underdogs, and they've played their best football overall these last four weeks. The Cincinnati Bengals nearly upset the Los Angeles Chargers last week, but they're being outscored by an average of 14.8 points during this five-game losing streak. The Oakland Raiders have covered three of their last four games when an underdog of at least three points. The Cincinnati Bengals have split their last 10 games ATS when a favorite of at least three points. I guess the Bengals should be the favorites considering they're at home, but I'm not laying points with Driskel at quarterback and a roster that's loaded with injuries. I'm just not doing it. We're getting a free field goal with the team led by the better quarterback and a more confident bunch given its result against the Steelers. The Bengals are simply waiting for the season to end so they can get healthy and make coaching changes. Give me the Raiders and the points in a game they should win outright.