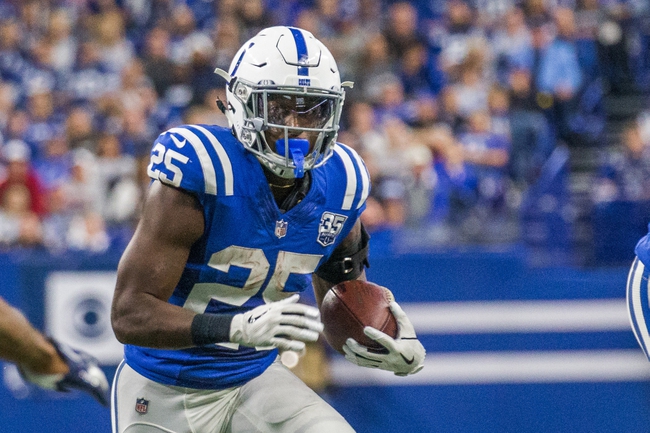 The Dallas Cowboys look to build on their five-game winning streak to pretty much lockup the NFC East division. The Dallas Cowboys have lost four of their last six road games. Dak Prescott is completing 68.2 percent of his passes for 3,131 yards, 17 touchdowns and seven interceptions. Prescott has one or less touchdown passes in 11 of his last 16 games. Amari Cooper and Ezekiel Elliott have combined for 1,144 receiving yards and nine touchdowns while Cole Beasley has 50 receptions. The Dallas Cowboys ground game is averaging 132.3 yards per contest, and Elliott leads the way with 1,262 yards and six touchdowns. Defensively, Dallas is allowing 18.9 points and 313.4 yards per game. Leighton Vander Esch leads the Dallas Cowboys with 108 tackles, DeMarcus Lawrence has 8.5 sacks and Xavier Woods has two interceptions.

The Dallas Cowboys are a confident bunch with a defense that's allowed 20 or less points in six of their last nine games, and Prescott is becoming more and more confident with the addition of Cooper. The Indianapolis Colts are fresh off an impressive victory over the Houston Texans, and they've played their best ball at home where they're outscoring teams by 16.5 points during their four-game winning streak. The Dallas Cowboys have covered each of their last five games when an underdog of at least three points. The Indianapolis Colts are 4-4-1 ATS in their last nine games when a favorite of at least three points. The Indianapolis Colts should be the favorites based on home field and the way they've played at home all year, but we're getting a free field goal with the better, more balanced football team. You're going to make a great deal of money in this line of work taking free points with the better team. Give me the Cowboys on the road.