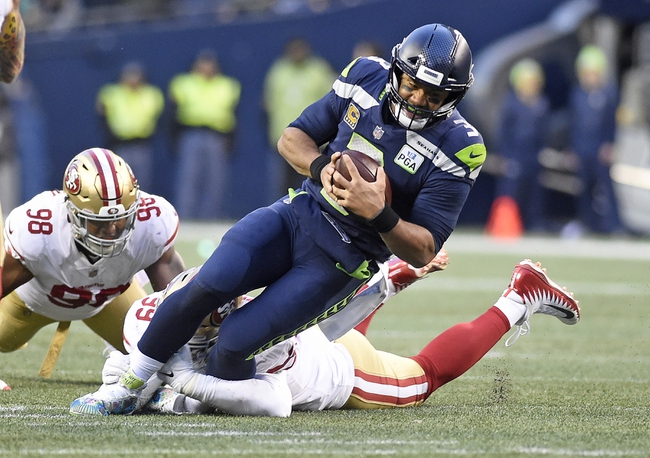 The Seattle Seahawks and the San Francisco 49ers meet in an NFC West division matchup in week 15 NFL action from Levi’s Stadium on Sunday afternoon.

These two teams met just two weeks ago in Seattle and the Seahawks were dominant in a 43-16 rout. In San Francisco’s defense, CenturyLink Field may be the hardest environment to go on the road and win, and all 3 of the 49ers’ wins this season have come at home. However, the Seahawks are in the driver’s seat in the Wild Card race, and can almost taste a playoff spot if they can grab a win here. I’m surprised to see the line being this low, given Seattle’s dominance ATS in this matchup, but I’ll take it as I don’t see the Seahawks taking this game lightly so I’ll side with Seattle to get the job done and cover in the process.