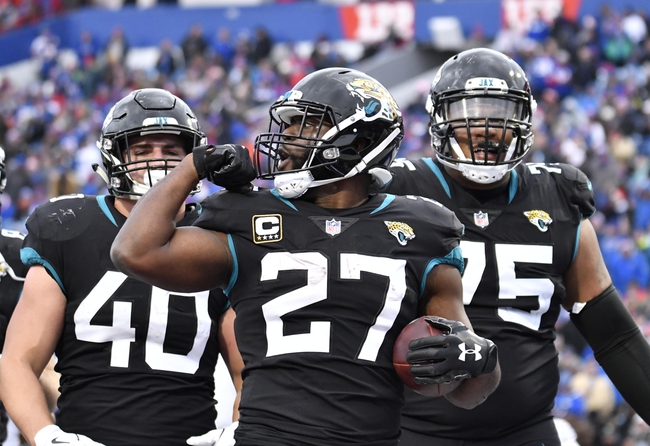 The Washington Redskins and the Jacksonville Jaguars will meet up in Week 15 NFL action on Sunday.

The Redskins enter this one at 6-7 on the year. Washington is currently on a four-game losing streak; in this games the Redskins have fallen to the Texans, Cowboys, Eagles and Giants.

In the Giants game, Redskins QB Josh Johnson put up 195 yards with one TD and one pick, and also led the rush with 45 yards and a TD. Jamison Crowder was the Redskins’ leading receiver with his two catches for 87 yards and a score.

Over on the Jaguars’ side, they’re 4-9 this season. A 6-0 win over the Colts is the only win among Jacksonville’s last nine games, and they fell once again in their last appearance versus the Titans 30-9.

In that blowout, Jacksonville QB Cody Kessler put up 240 yards and a TD, while Leonard Fournette topped the rush on 36 yards. Dede Westbrook was the lead Jaguars receiver there with 88 yards and a TD from seven catches.

Things can’t get a whole lot worse for the Redskins right now; they’ve experienced some difficult setbacks that have derailed their hopes of capturing what ended up being a pretty wide-open division this season.

As for the Jags, they’re lamenting their lost hopes as well and looking like a shell of their former selves. Essentially, this pick comes after considering which team is “less of a mess” right now, and in this particular case that’s the Jaguars. That said, with Jackonville's offensive woes I don't see them beating anyone by more than a score. I'm going Redskins.