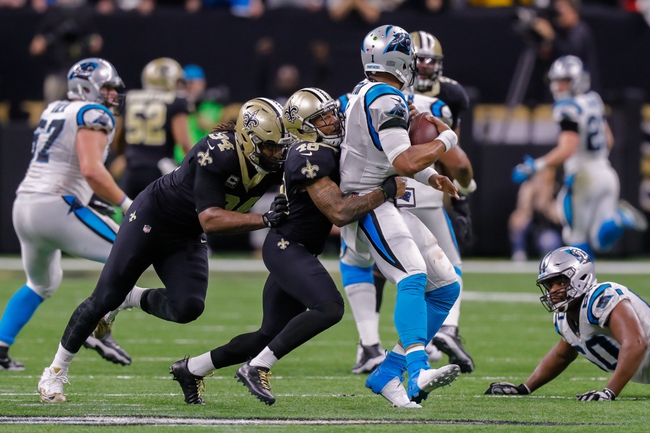 The New Orleans Saints have been one of the more consistent teams in the league both SU and ATS, as each of their last six wins have been decided by 10 or more points. The Carolina Panthers went from being 6-2 and making a run for a possible division title to losing five straight and needing to win out to have any chance of sneaking into the postseason as a wild card. The New Orleans Saints have covered five of their last six games when a favorite of at least four points. The Carolina Panthers have split their last eight games ATS when an underdog of at least four points. This will be a no brainer for most people given the way both teams have played recently, but the Panthers are a completely different team at home. The Carolina Panthers play with a certain swagger at home that's missing on the road, and you can expect that to show up here under the bright lights of Monday night and with their postseason lives on the line. Let's not forget four of the Panthers five losses during this skid have come on the road. In the Panthers last four home games, they're outscoring teams by an average of seven points. I'll take the Panthers and the points.