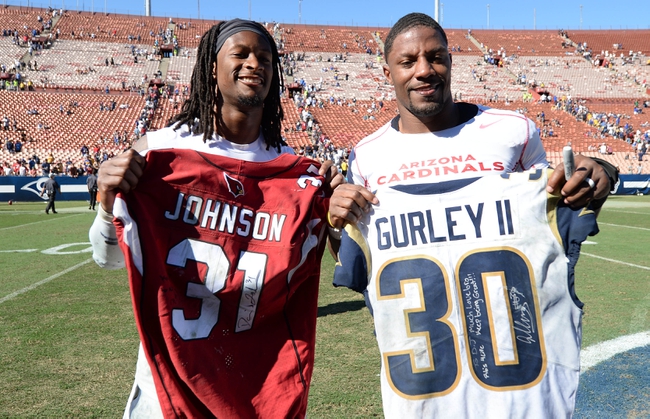 The Los Angeles Rams are coming off two losses where the offense was held to an average of 14.5 points, and they've lost two of their last three road games. The Arizona Cardinals have scored 21 or less points in each of their last nine games and are being otuscored by an average of 25 points in their last three losses. The Los Angeles Rams have covered six of their last 10 games when a double-digit favorite. The Arizona Cardinals are 3-5-1 ATS in their last nine games when a double-digit underdog. We have a team in the Rams who are often a scoring machine and a team in the Cardinals who can't score at all and often lose in blowouts. This is a complete mismatch on paper and could get downright ugly. I'm rarely comfortable laying massive chalk, especially in the NFL, but the Rams should run away with this contest.