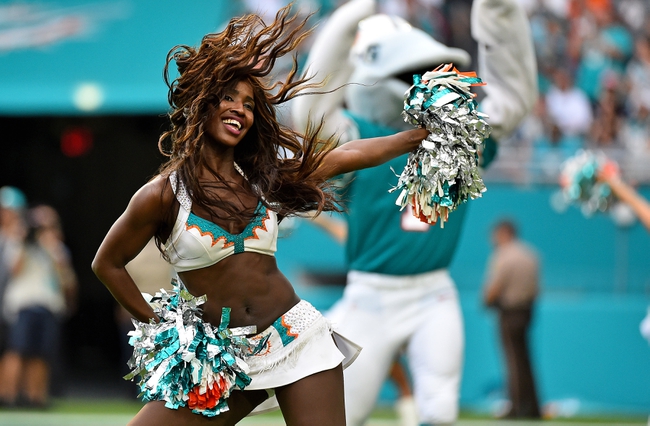 The Jacksonville Jaguars and the Miami Dolphins will meet up in Week 16 NFL activity on Sunday.

In the Redskins game, Jacksonville’s Cody Kessler put up 57 yards and a pick, and also led the rush with 68 yards on six carries. Dede Westbrook was the top receiver for the Jags on 21 yards from three catches.

Over on the Dolphins’ side, they’re 7-7 this season. Miami has gone 3-3 over their last six games, taking out the Jets, Bills and Patriots while falling to the Packers, Colts and Vikings in that time.

In the Vikings game, Miami’s Ryan Tannehill put up 108 yards on 11 completions, and Kalen Ballage had 123 yards and a TD on the ground. Danny Amendola topped the Miami receivers with his 30 yards on three grabs.

Even during their one win in these last 10 games, the Jaguars still looked pretty bad, mustering just six points against a Colts team having an off-day. Jacksonville has put up just 28 points total across their last three games.

As for the Dolphins, maybe they were hungover from the “Miami Miracle” in their last outing, as they were drilled by Minnesota 41-17.

Talent-wise, I have to give this one to Miami. Even though the Dolphins have been sketchy this season they should have the cover advantage here.