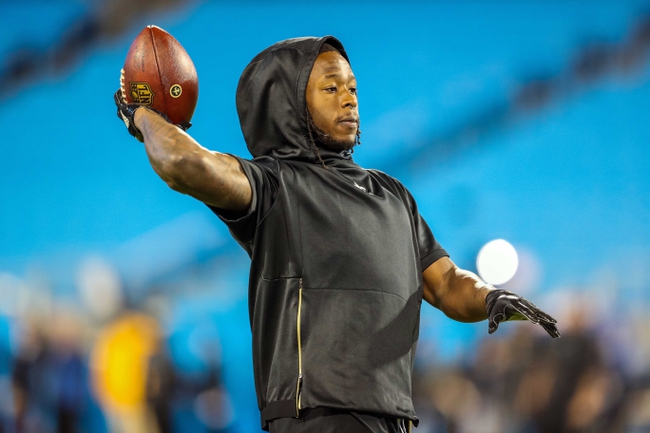 The Pittsburgh Steelers finally got a win over the rival New England Patriots, and despite still losing three of their last four games, those three losses came by an average of 4.3 points. The New Orleans Saints return after a long three-game road trip and have won their last three home games by an average of 21.6 points. The Pittsburgh Steelers are 4-4-2 ATS in their last 10 games when an underdog of at least five points. The New Orleans Saints have covered five of their last seven games when a favorite of at least five points. The Saints have been a machine at home this season and are risky to bet against in these spots. However, the Steelers are capable of raising their game to another level when needed, and you can argue they're the more balanced team with an aggressive young defense that's a bit more trustworthy than the Saints unit. This may come back to bite me, but I see value in the Steelers and the free points. This is the point in the season where contenders step up, and there's still some meat on that bone for a Pittsburgh team that has yet to peak.