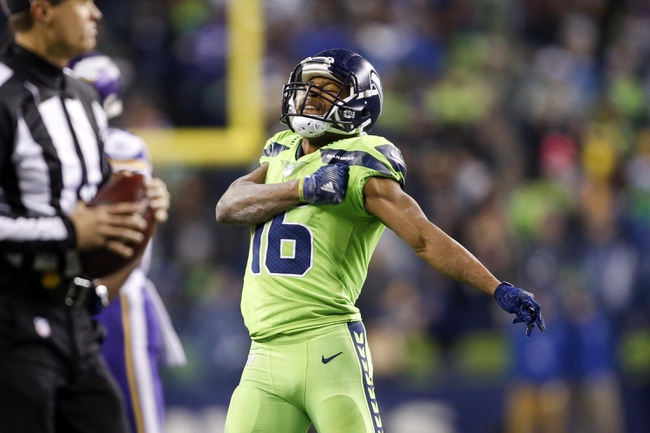 The Seattle Seahawks look to stay in the NFC playoff hunt after winning six of their last nine games. The Seattle Seahawks have won their last three home games. Russell Wilson is completing 66.3 percent of his passes for 3,025 yards, 31 touchdowns and six interceptions. Wilson has three touchdown passes in five of his last 10 games. Tyler Lockett and Doug Baldwin have combined for 1,265 receiving yards and 13 touchdowns while David Moore has 23 receptions. The Seattle Seahawks ground game is averaging 154.9 yards per contest, and Chris Carson leads the way with 913 yards and six touchdowns. Defensively, Seattle is allowing 20.9 points and 359.7 yards per game. Bobby Wagner leads the Seattle Seahawks with 114 tackles, Frank Clark has 12 sacks and Bradley McDougald has three interceptions.

The Kansas City Chiefs could possibly be running out of gas, as their last four games have included losing to the Los Angeles Rams in a shootout, nearly getting tripped up by the Oakland Raiders, needing overtime to beat the Baltimore Ravens and losing to the Los Angeles Chargers on the last play. The Seattle Seahawks are coming off a brutal overtime loss to the San Francisco 49ers, but they're outscoring teams by an average of 14.6 points in their last three home games. The Kansas City Chiefs have failed to cover five of their last six games when a favorite of any kind. The Seattle Seahawks are 7-2-1 ATS in their last 10 games when an underdog of any kind. The Chiefs don't look nearly as unbeatable as they once did, and while they've had extra time to prepare for this game, I'm starting to worry that they're a bit too soft to be taken seriously as a title contender. The Seattle Seahawks are a nightmare at home, and under the bright lights of Sunday night, with their playoff hopes on the line, the defense will come to play. I get the feeling that the wrong team is favored in this game when you factor in the home crowd of Seattle.