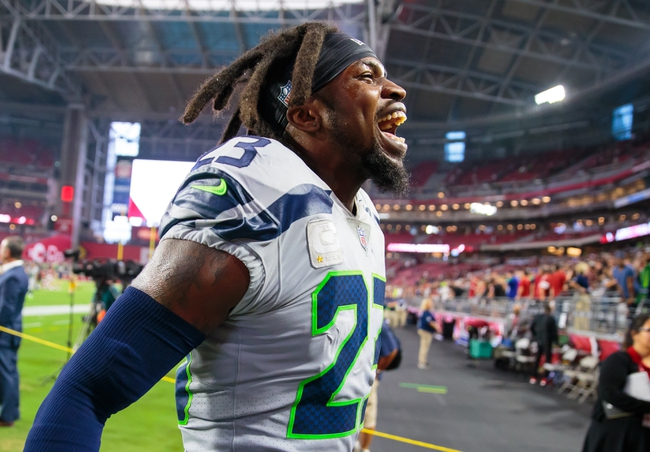 The Seattle Seahawks look to build on their momentum heading into the playoffs after winning five of their last six games. The Seattle Seahawks have won each of their last four home games. Russell Wilson is completing 66 percent of his passes for 3,296 yards, 34 touchdowns and six interceptions. Wilson has three touchdown passes in six of his last 11 games. Tyler Lockett and Doug Baldwin have combined for 1,490 receiving yards and 14 touchdowns while David Moore has 24 receptions. The Seattle Seahawks ground game is averaging 158.5 yards per contest, and Chris Carson leads the way with 1,029 yards and eight touchdowns. Defensively, Seattle is allowing 21.5 points and 363.7 yards per game. Bobby Wagner leads the Seattle Seahawks with 126 tackles, Frank Clark has 12 sacks and Bradley McDougald has three interceptions.

The Arizona Cardinals continue to get beat up week in and week out, and they're being outscored by an average of 20.6 points during their three-game losing streak. The Seattle Seahawks seem to be getting better each week and have been finding ways to win games with what has been a brutal schedule. The Arizona Cardinals are 3-6-1 ATS in their last 10 games as a double-digit underdog. The Seattle Seahawks have covered eight of their last 12 games as a double-digit favorite. The Seahawks and Cardinals came down to the wire earlier this season, but the Seahawks are a different team than they were a couple of months ago. The Cardinals have been massive underdogs in nearly every game this season and are still just 6-9 ATS with failed covers in five of their last six. I don't lay big numbers in the NFL often, and I won't play this game personally, but if forced to pick, I have to fade the Arizona Cardinals.