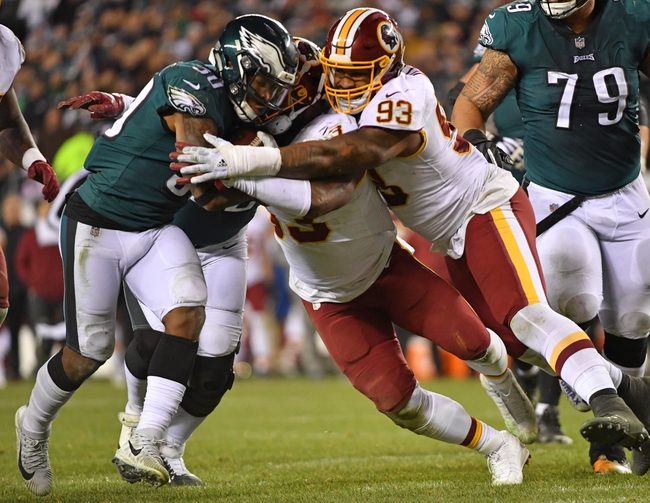 The Philadelphia Eagles have won four of their last five games and need a win to stay in the playoff race, and those four wins have come by an average of 6.75 points. The Washington Redskins are out of the playoff conversation with losses in five of their last six games, but I'm sure they've love nothing more than to prevent the defending champs from returning to the playoffs. The Philadelphia Eagles have failed to cover each of their last four games as a favorite of at least six points. The Washington Redskins have covered four of their last six games as an underdog of at least six points. The Philadelphia Eagles have won each of the last three meetings against the Washington Redskins and all three of those wins have come by double digits. The Redskins are a scrappy bunch, but defenses don't respect Josh Johnson's arm, which makes it tough to move the football. The Eagles are overall the better team and have something to play for. I'll take Philly by a touchdown.