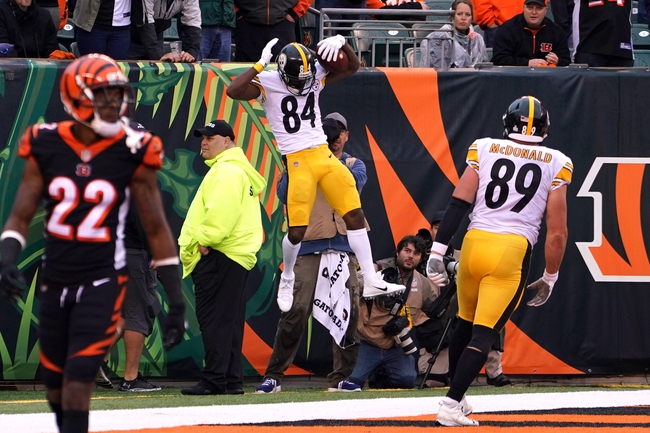 The Cincinnati Bengals are a complete mess due to injuries and coaching changes, but each of their last five losses have been decided by 15 or less points, so they've been able to put up a fight for the most part. The Pittsburgh Steelers are coming off a heartbreaking loss to the New Orleans Saints, and with each of their last three losses being decided by three points, it's fair to question how much fight this team has left with their playoff hopes on life support. The Cincinnati Bengals have failed to cover six of their last eight games as a double-digit underdog. The Pittsburgh Steelers have failed to cover each of their last four games as a double-digit favorite. I'm not playing with the line in this game, as the Steelers don't deserve to be monster favorites against anyone and the Bengals put up a fight despite their circumstances. Instead, I'll take the over. The over is a popular trend with the Bengals on the road and the Steelers at home. The Steelers have also scored 30 or more points in four of their last five home games, so they can do most of the heavy lifting.